#7: The Pedestal became a Stage

Without doing any research I went to Dordrecht to see Huis van Gijn. I expected a very old museum with old paintings of old people.
When I got there I was surprised to see a beautiful house that had turned itself into a museum.
A museum full of different objects, some collected, others part of the original inventory.

We (as in the group of five artists) first looked around after a quick talk in the garden. While walking around and looking at the exhibition and the way of exhibiting, I started to look more closely into the more unnoticed things. For instance the sensors for the lights, sound and alarm.
It felt weird to investigate the space. My state of being as a spectating visitor ended after I had seen the whole exhibition. Normally you would leave after that. It felt like I was doing something wrong. 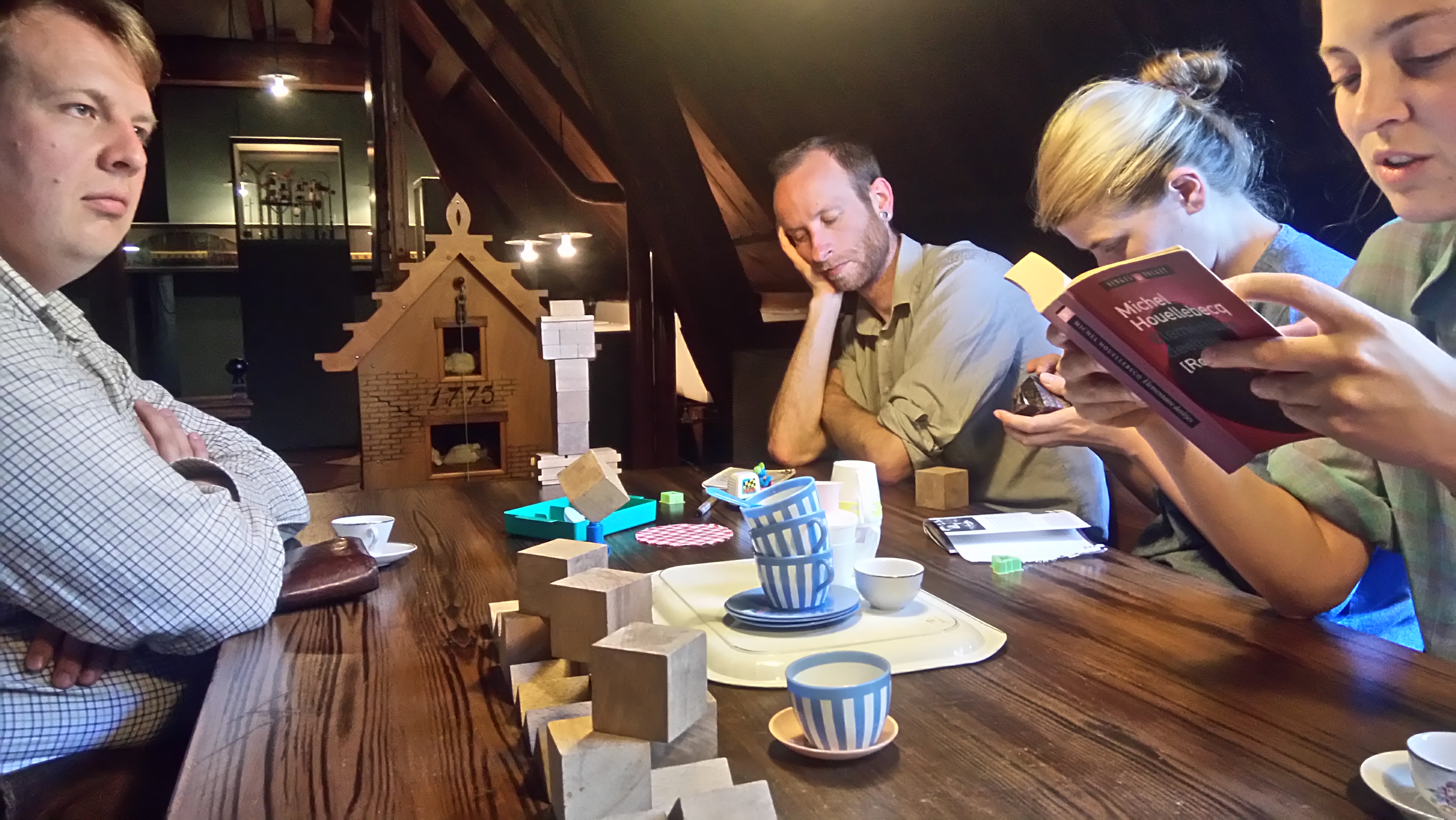 We returned to the garden for drinks. Everybody talked about the experiences and what we could do as a group. My ideas were not ready. I erased everything I had in mind. There were only questions regarding what could be a good performance in a space that has so many rules. And what the minimum of a performance would be. The decision of being there for a long time with five Artists was maybe enough.

In one of the performances we occupied different spaces with the little stools from the museum. Something happened that we did not plan. By sitting in the space without any focus on the work present we ignored the function of each room. We were just there. Sometimes we met because we switched from room to room. When three of us met in the room full of dollhouses it felt like we changed the space a little. We added a function with our quiet gathering. 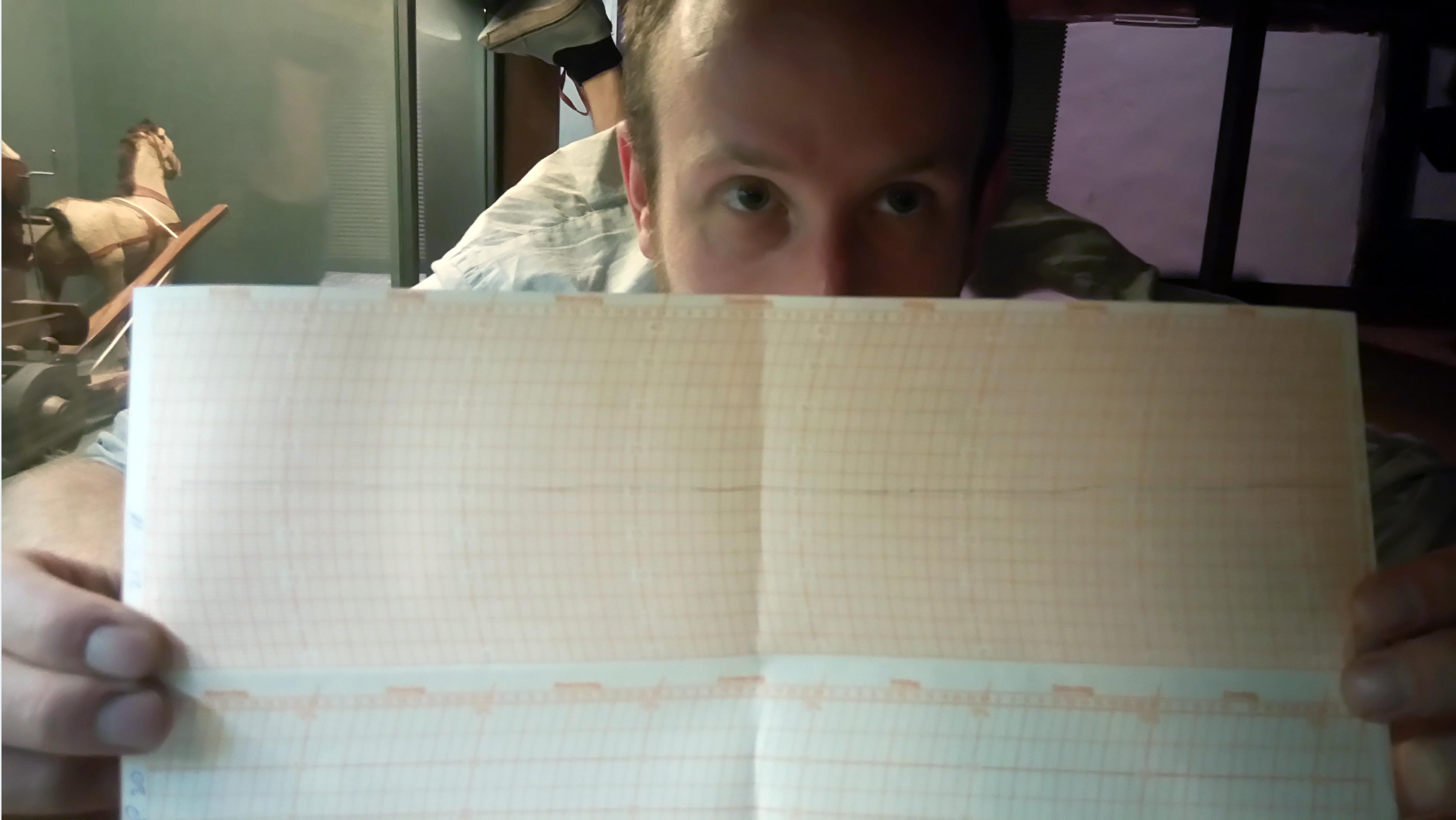 Our stay became more and more an invasion during the day. The guards were getting confused (we were already using their first names when we talked with them). And visitors started to ask questions or left the rooms very quickly when we were there. It was nice to use the museum. It has a perfect setup.