#6: Group Lift and a Map of Storage

I visited the Sanctuary of Apollo before. Today, compared to my last visit twenty years ago, the site is in its organisation far more adapted to the growing number of visiting tourists.
More fencing, more concrete, more signs. And also more supervision.

Until early afternoon the site was very crowded, many groups were moving around.
It was difficult to cut oneself off from this, so I used it as a point of departure. 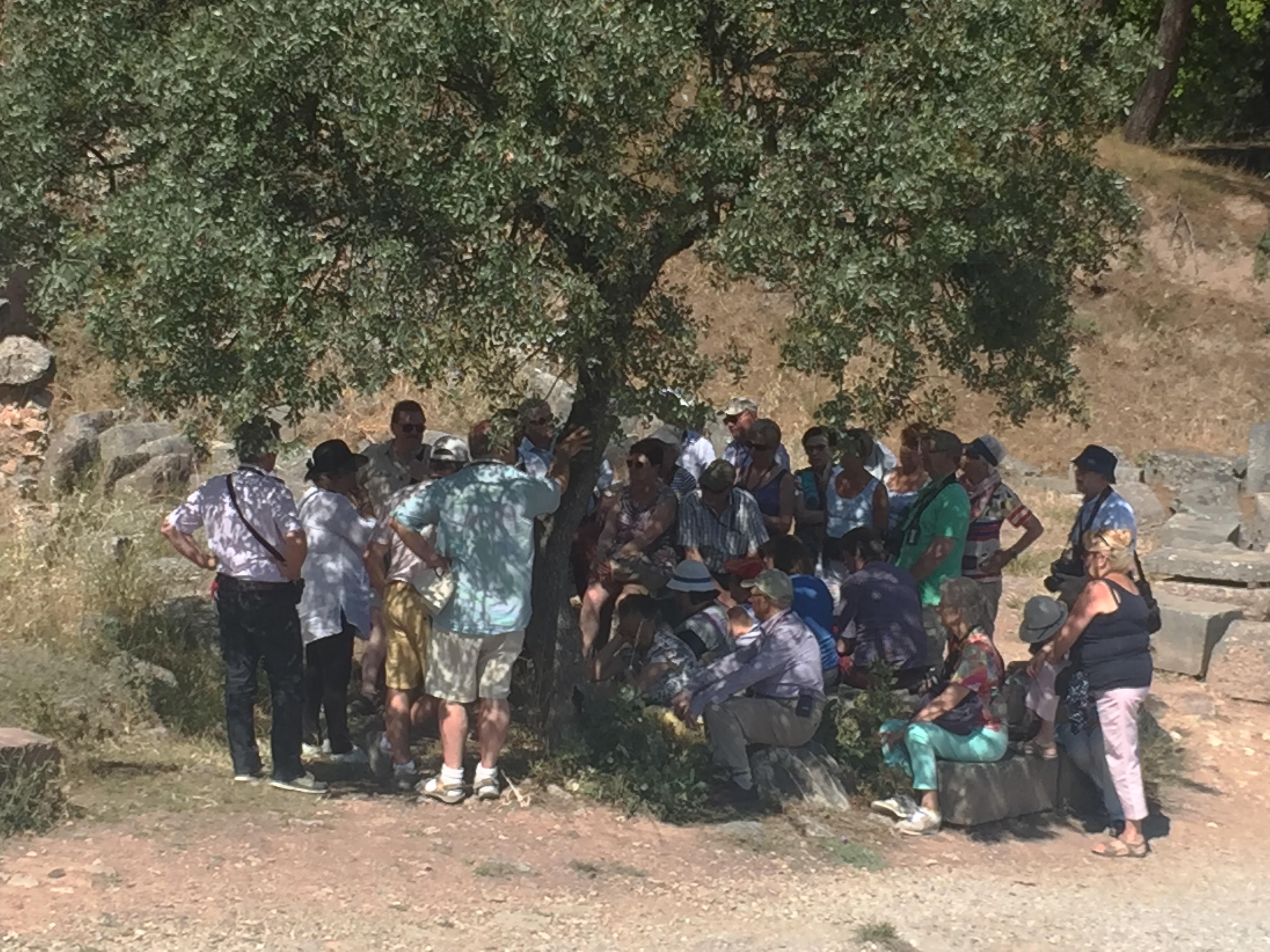 Group  Lift
The work started at the entrance of the site. I waited for the first organised group to pass me.
I joined this group in their way up, became part of it. When the group stopped for an explanation from the guide, I stopped too. When I noticed somebody of this group making a photo I went to that same spot and took the same shot.

When another group passed the first group, I stepped over and joined that group to it’s next stop.
Again, as soon as I noticed somebody making a photo I made a photo from the same spot.
This process continued till I reached the highest part of the site, the Stadium.

The work started smoothly but slowed down on the way up. The groups became smaller (and younger) because the climbing was tiring. The last group up to the Stadium consisted of just three Italians climbing together. The organised groups already stopped at a lower level.
When I reached the Stadium the work ended.

Later, when it was less crowded, I was able to focus more on the physical aspects of the site itself.

Map of Storage
I made a series of photo’s of parts of the terrain without a presentation structure, parts where stones are nothing more than remains, leftovers. The site is, next to a historic spiritual center, also a storage of architectural objects that lost their initial purpose. What was once given to Apollo was never to leave his Sanctuary again. 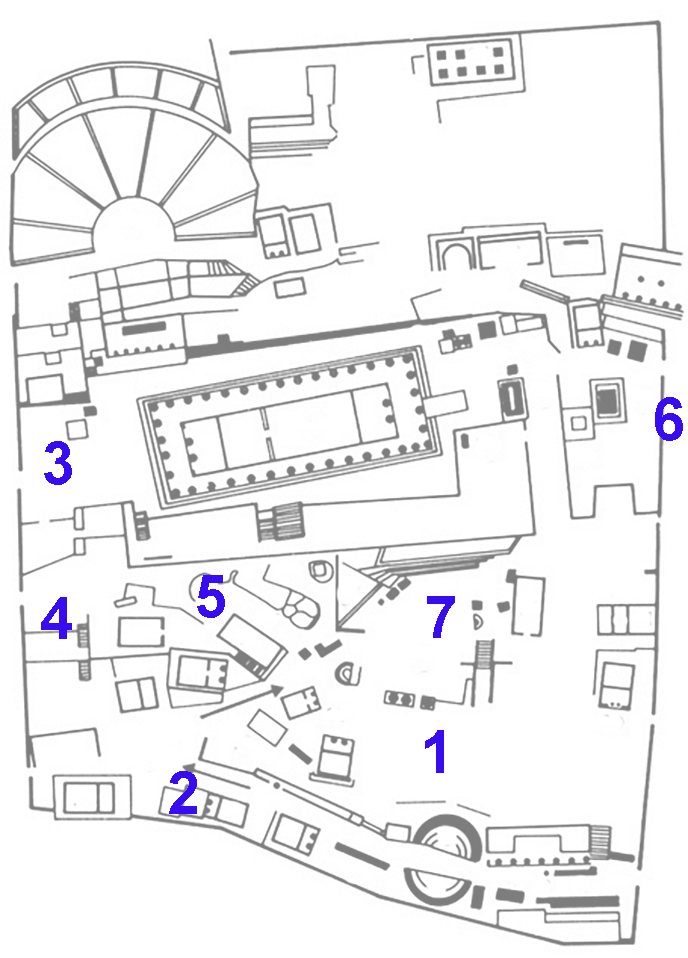 #6: Actions in the name of Apollo #6: Ancient Shades