#9: Room That Does Not Care 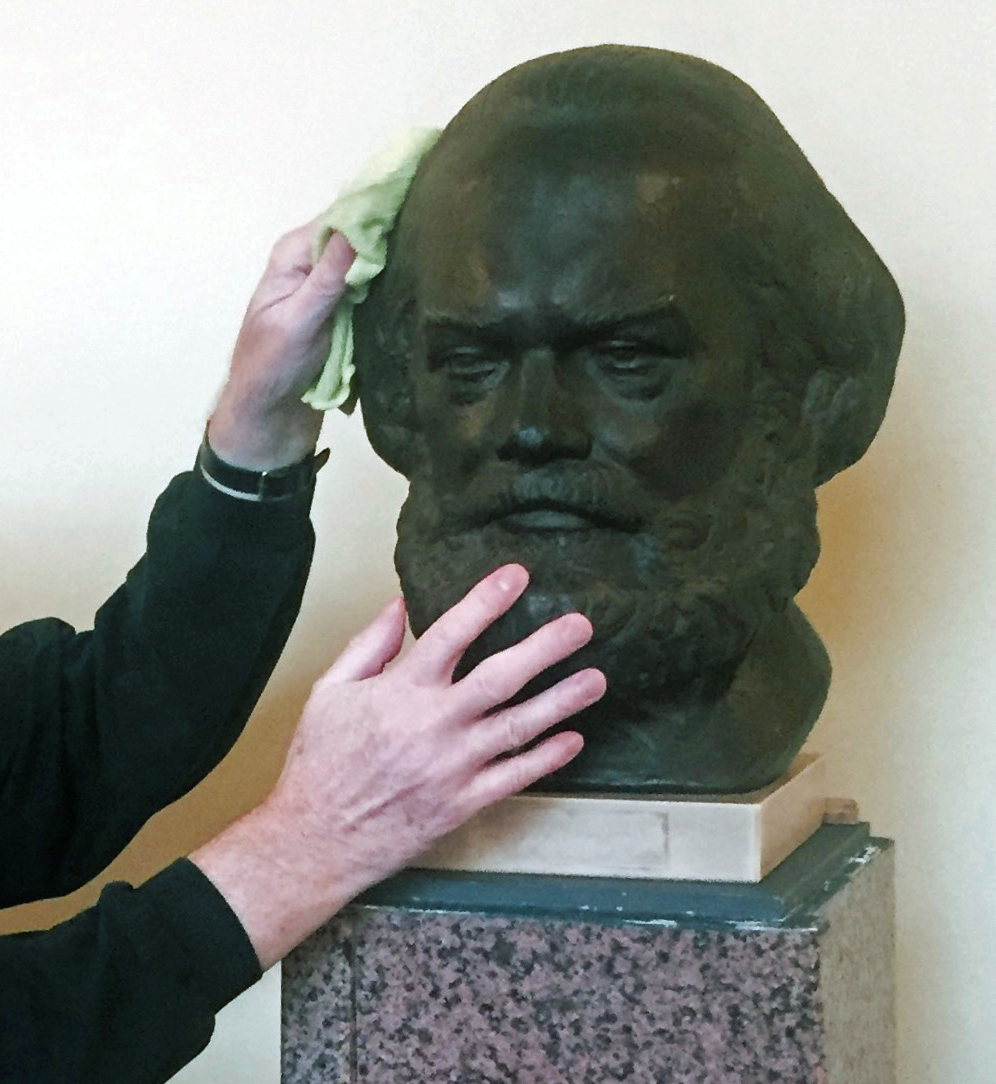 I followed the slow steps of an older attendant through the many rooms of the third floor. In his hands he carried a soft cloth and a bottle of detergent. He polished the glass coffee tables that nobody had used for so many years.
He also gently wiped the bronze face of Karl Marx. I noticed a warm affection in his gestures. It was not clear to me if this affection was for the bronze head as a museum artefact, or for the person that is represented by the head.
Every object in this museum is part of the personal history of many people.

Earlier this morning I visited all floors of the museum. I studied the exhibited materials, read many texts.
I noticed that visitors frequently returned to rooms they visited before, like scrolling back in a book to read over some sentences again. And so did I. When I stumbled across a person for a second or a third time I nodded as if we met a long time ago. A distant memory. Sometimes I got a response, sometimes not.

In my little black book I made notes of people studying the exhibit. I wrote down how they were dressed, what they were looking at, what other persons they spoke to. I realised that I was exactly copying the behaviour the museum presentation was about. Writing these notes illustrated the subject of study of the visitors. I added a dimension of live performance to their perceptions. And at the same time they were my subjects of study, it worked in two directions.
Sometimes the atmosphere became too uneasy. When my writing clearly bothered them, I stopped, left and started again in another room. 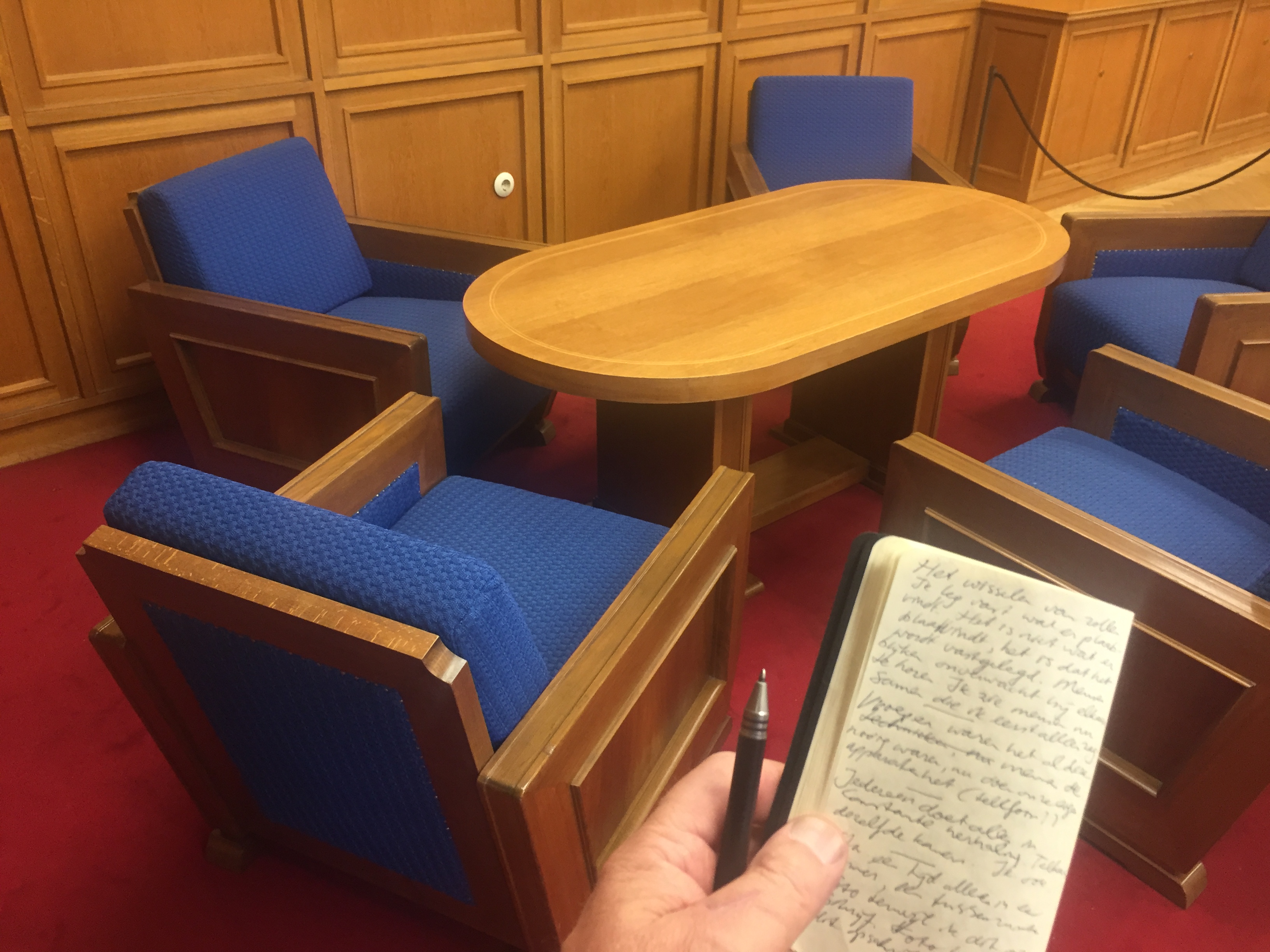 I entered the quarters of Erich Mielke: Room that does not care*.
There was hardly any textual information. Just the room and it’s furniture to impress the visitors.  I looked for any sign of personal taste. I remember that some years ago a copy of the dead mask of Lenin was lying on this desk. It was taken away now, his desk was empty. In the office there was a diagram with the exact rules of M’s breakfast, drawn by the secretary.

I asked the attendant if I could have a quick look in M’s personal bathroom, officially closed to the public. I went inside and I perceived the aged traces of use. I made a photo of the window that showed the world outside in a blur, as M will probably have noticed and reflected on, sitting on his toilet bowl. 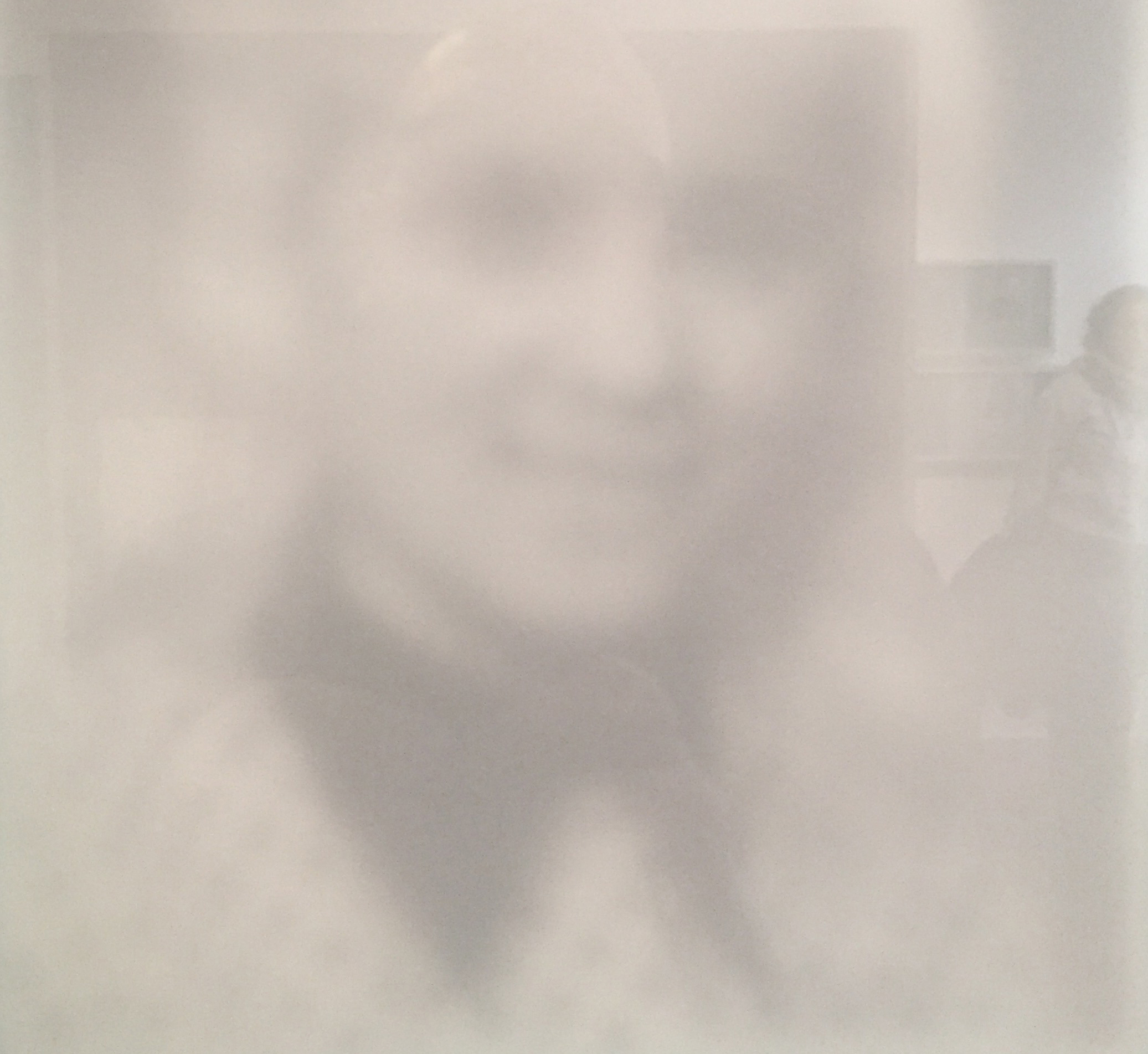 One floor down: Many records of witnesses and informers, their photo’s were blurred by sheets of opal perspex.
When I pushed away the perspex the photo appeared, still with blurred eyes, the name in the text was made up: Martha Köhler, Arbeiterin, Zwickau/Ost-Berlin, 1960,
Her useful quality: Lernte schnell Menschen aus allen Schichten kennen! 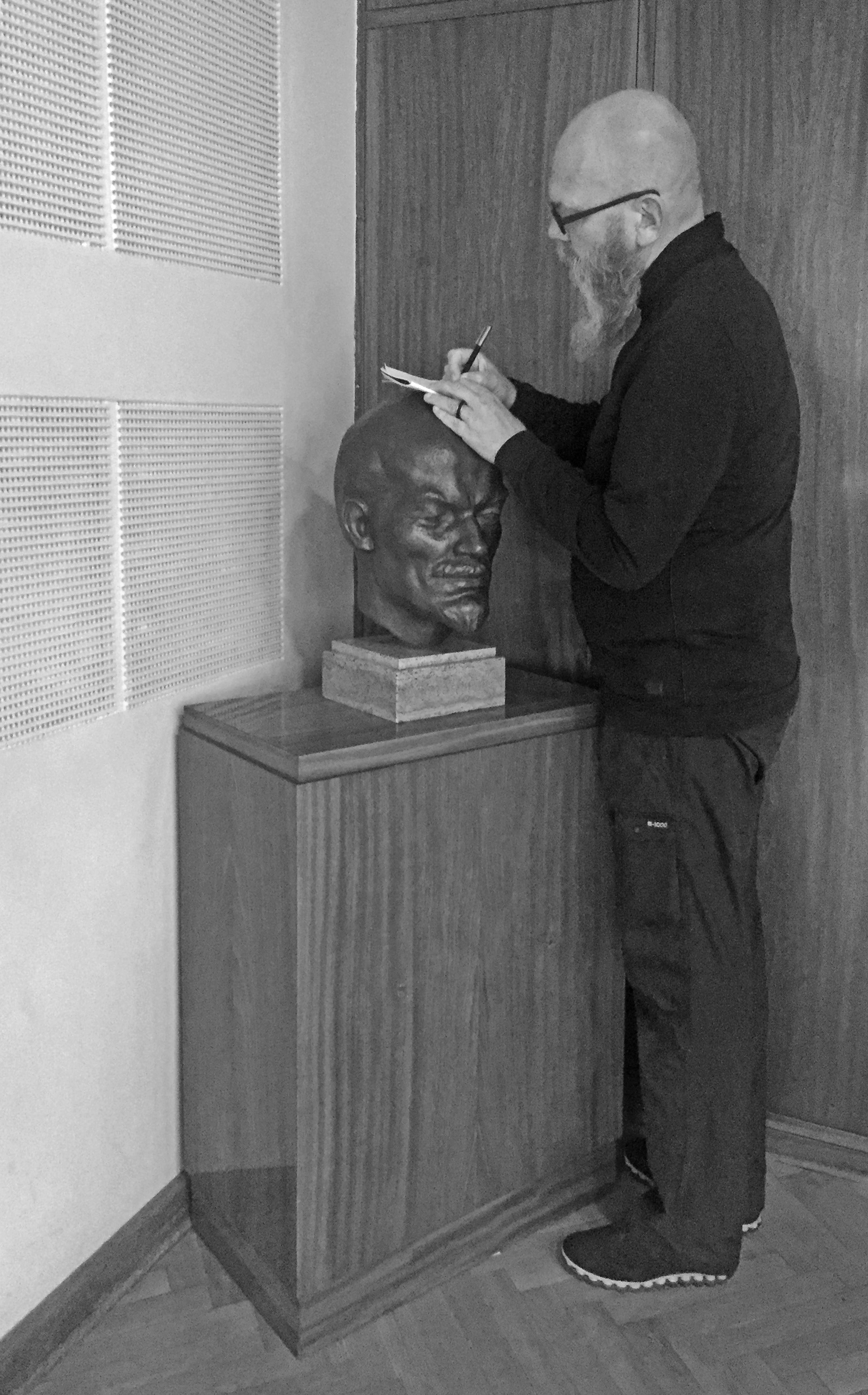 * The day before ParallelShow#9 I saw again the great work Room With My Soul Left Out, Room That Does not Care by Bruce Nauman (Hamburger Bahnhof). I borrowed part of the title because it fits so perfectly.

#9: In Between Conflicts #9: Unofficial Collaborators